Fresh Articles From our team 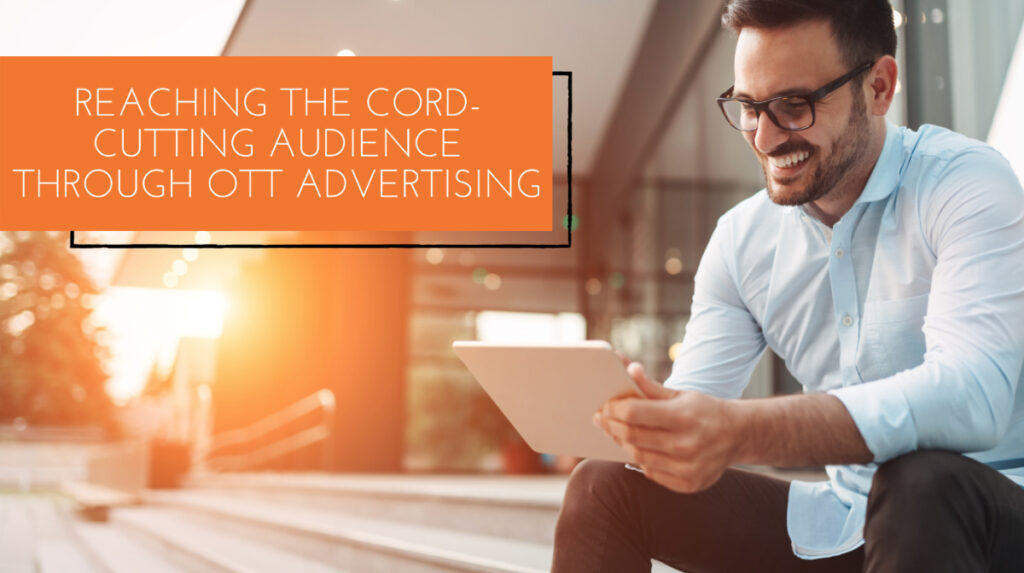 With more and more people cutting the cable cord and moving away from traditional broadcast TV, it has become more and more difficult for advertisers to reach today’s TV viewer. Or has it?

Over The Top- OTT Advertising

Over the Top- OTT advertising, has become the newest go-to option for advertisers to be able to reach today’s (and tomorrow’s) TV viewer. Think about this: how do you view TV in your home? Chances are you watch TV shows or other video programming on Netflix, Hulu, HBO MAX, Disney+, or some other streaming service. Most people view these streaming services on their home’s big-screen TV, and some watch either on their phone, laptop, or tablet. The point being, people have not stopped watching TV, they’ve just changed the way they watch TV.

As the technology for viewing TV programming has changed, so has the ability to reach the audience. There are dozens of available streaming services offering programming to the American TV Audience. Some allow for advertising and some do not.

Is It Worth It?

OTT advertising generally costs more on a cost per thousand basis than traditional broadcast TV, but the differences can be worth the added expense. Whereas you can buy broadcast TV using ratings rationale and demographic information, such as age and gender, for example, Women 25-54, you cannot specify where the signal reaches. A broadcast TV signal covers an entire TV market. You also cannot obtain any analytical data from broadcast TV other than your schedule either posted or did not post the number of rating points purchased.

Who Can I Reach?

OTT advertising allows you to reach the “cord-cutters” and people who may not be watching broadcast or cable TV. The audience you reach can be as specific as you want it to be and as targeted geographically as you want, and you can buy a predetermined number of impressions within your chosen audience and geographical area.

For instance, if you own a plumbing contracting company, you might want to target homeowners aged 35+, with a $50K+ income within your business’s geographical area. You may also want a guarantee of 100,000 impressions. All of this, and more, is available through OTT advertising.

At the end of your campaign, you will be provided with specific analytical data to verify your message reached your chosen audience. The data is so specific it will provide you with information such as viewers reached by zip code or even down to street level, age, gender, estimated income, device used, the network where your ads were viewed, and many more statistical reports. Most OTT suppliers provide a dashboard so you can gauge the progress of your campaign on a daily basis.

The images below show a sample of OTT analytics. The image on the left shows the demo(s) served by an OTT campaign and the image on the right shows on what device the ad was viewed on.

The bottom line is, you can reach the TV viewer who has cut the cable cord and does not watch very much traditional TV by using OTT advertising.

Want to learn more about OTT advertising for your business?

Lawrence Media Group specializes in OTT and other forms of digital and traditional advertising. We can assist your business with planning and achieving your advertising and marketing goals. Please feel free to Contact Us or call us at 678-428-7777.

Get Social With Us

Ready to get Started? 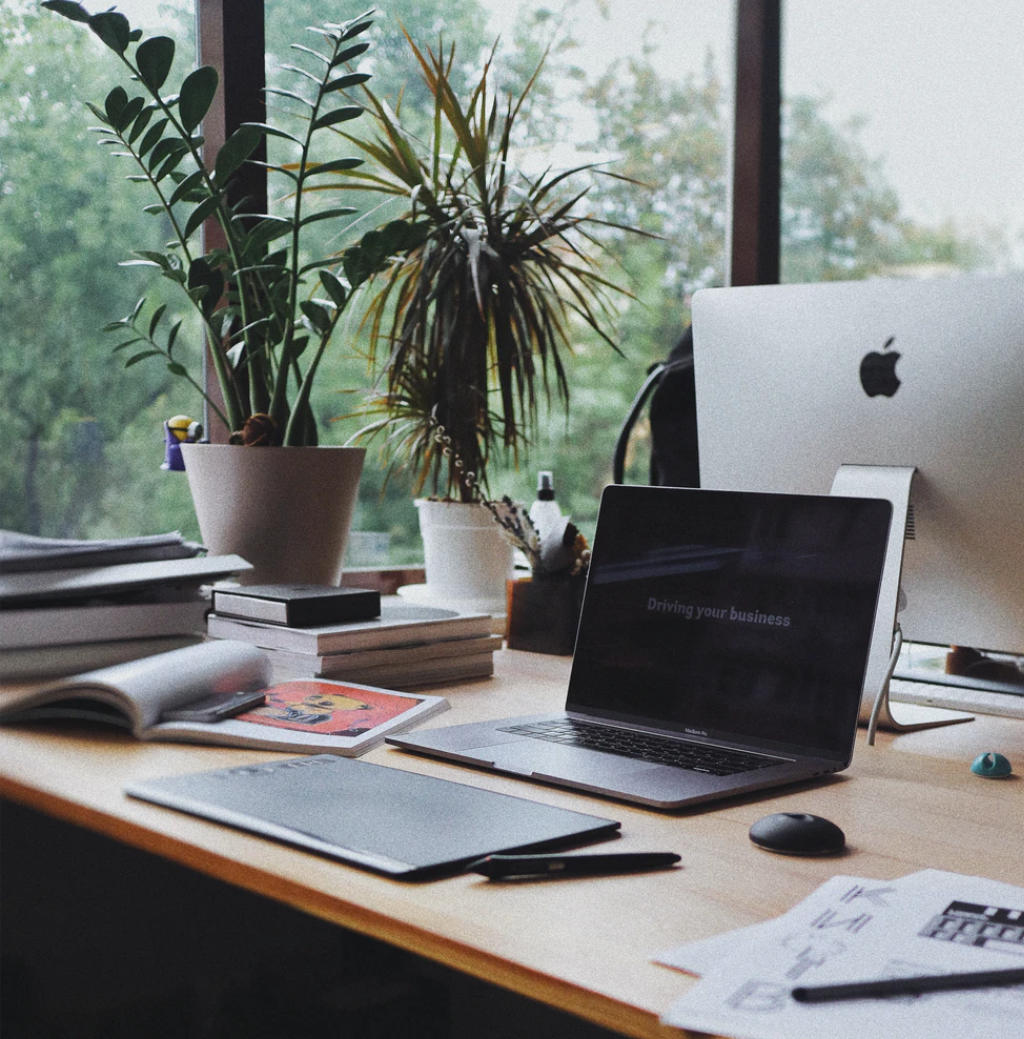 Looking to take your business to the next level? We can help.

Lawrence Media Group is a family owned and operated creative agency located in Atlanta, GA. We serve a diverse group of clients across the Southeast focusing primarily on website development, online and offline advertising, and social media management. 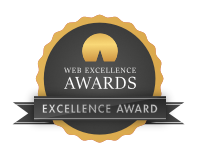 We're glad you're here. How can we help?